But, on a public network (including public WiFi hotspots), hackers or malicious users could spy you and/or steal personal information with a "Man in the middle attack (MITM)" attack, for example.

To protect yourself from this attack and others, it is important to encrypt the connection between your PC and a secure server on the Internet.
For this, we use a technology called VPN.

The choice of a paid VPN server is very important, because the connection will be secured between your PC and the remote server. Which will prevent spying and data recovery between these two places.

Among the reliable VPN paid, we will mention in particular : Avast SecureLine, Hide My Ass and PureVPN.

Note that Avast SecureLine cannot be installed without their antivirus or Internet Security solutions, ...

If you install Avast Antivirus (in free or paid version), you'll notice that a tool named "VPN SecureLine" was automatically installed with Avast Antivirus. 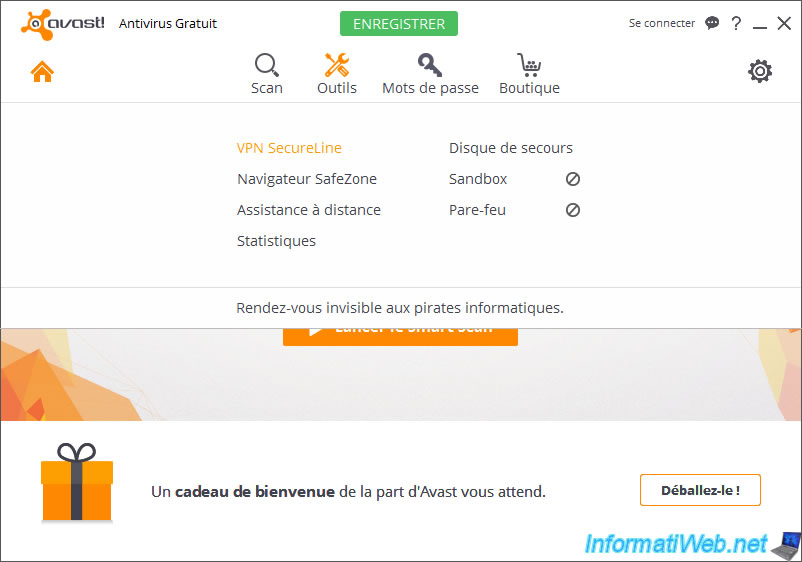 As indicated by Avast at the first launch of SecureLine VPN, this tool will allow you to protect your online privacy. 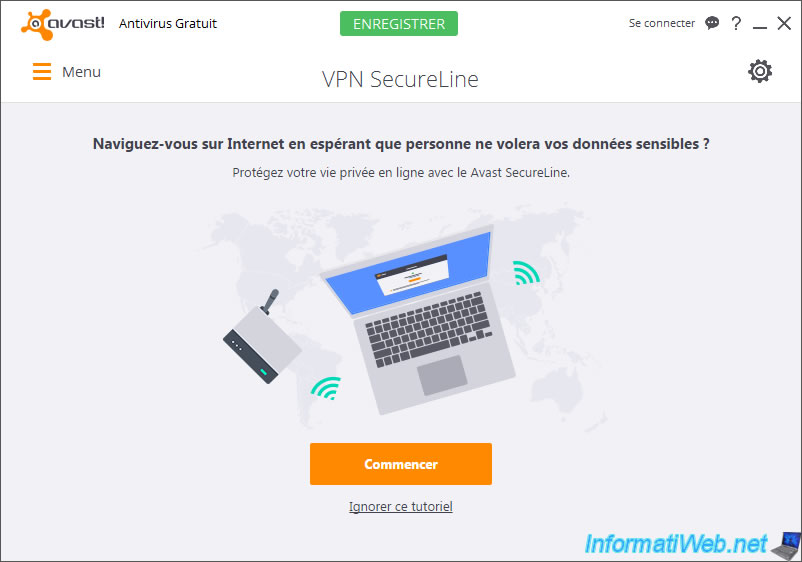 By using the VPN SecureLine of Avast, messages, pictures and banking information will be hidden and therefore will not be visible to hackers who may be connected on the same network as you (on a public WiFi, for example). 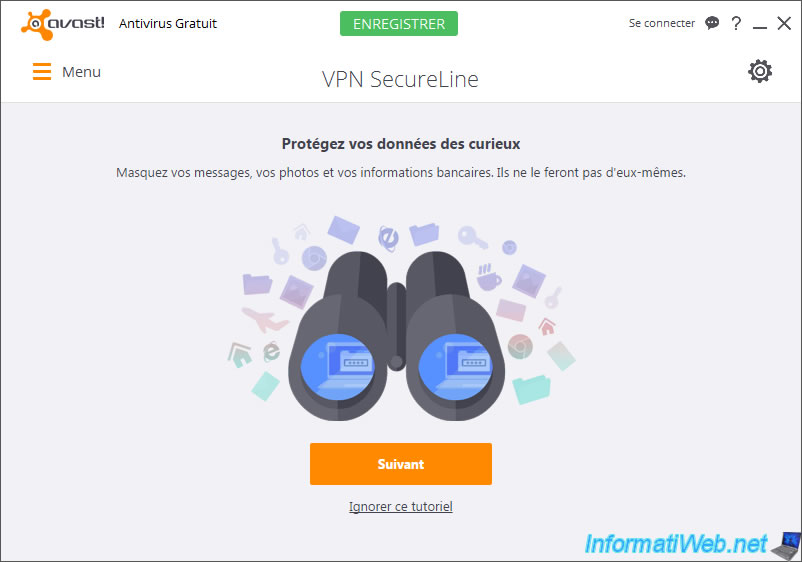 Finally, by connecting to a VPN server, you can surf anonymously because your connection will go through the VPN server to which you'll be connected.
This means that sites you access will see the VPN server's IP address used instead of your IP address. So, you will be anonymous on the Internet. 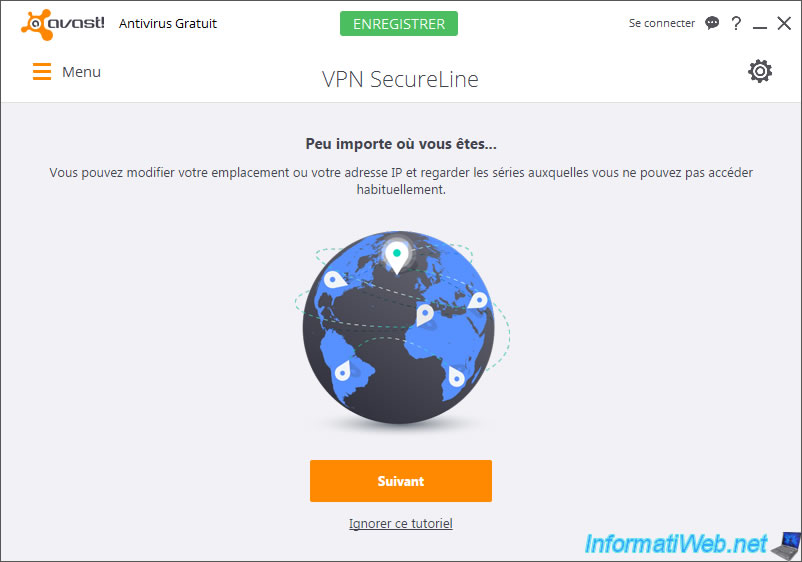 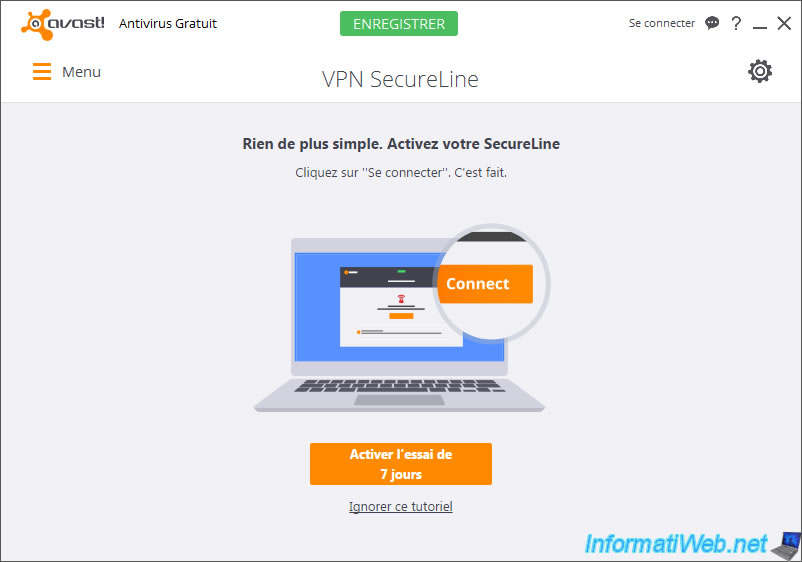 For now, VPN SecureLine is disconnected and the "country" selected is "Optimal location".
This means that Avast will select the most appropriate VPN server for you to get good performance on the Internet. 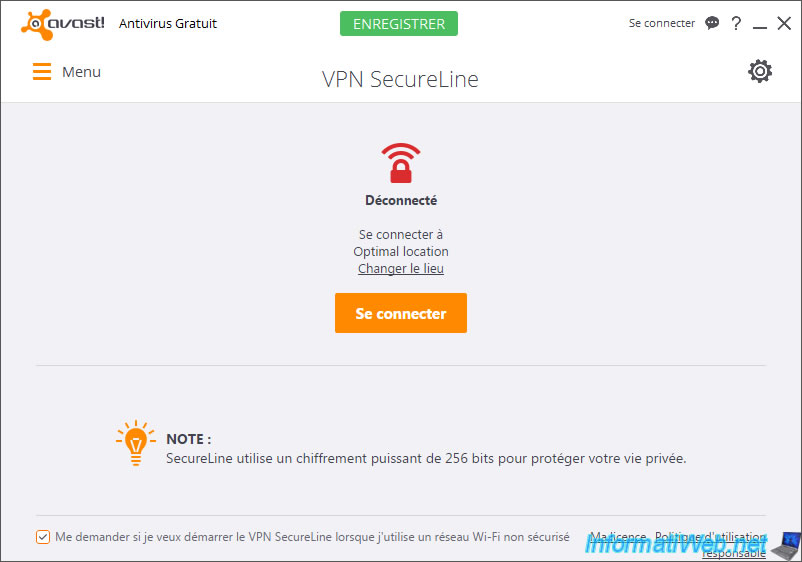 As you can see, Avast offers multiple VPN servers in different countries.
For now, he proposes VPN servers in Asia : China, Australia, Singapore and Japan.

For some VPN, you find that it is possible to establish a p2p connection.

And in South America, in Brazil.

When you connect for the first time to one of their VPN servers, Avast will install a new driver. 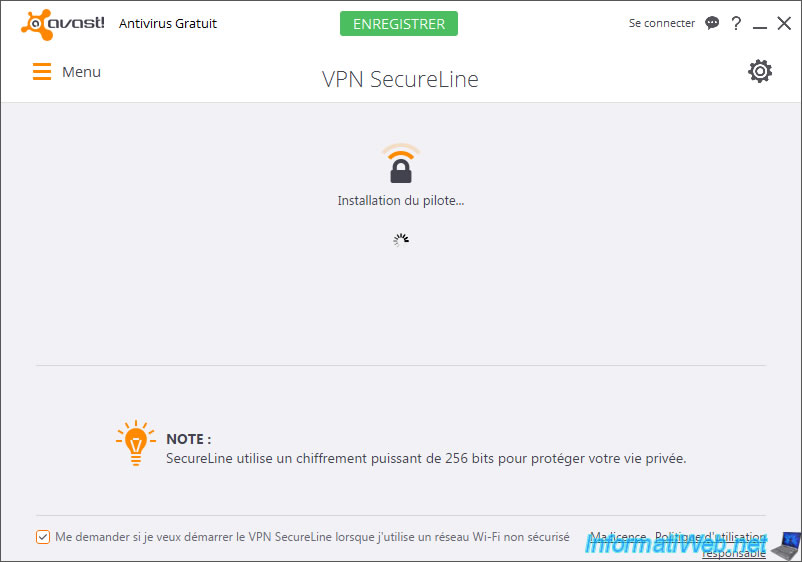 Avast will connect to the selected VPN server. 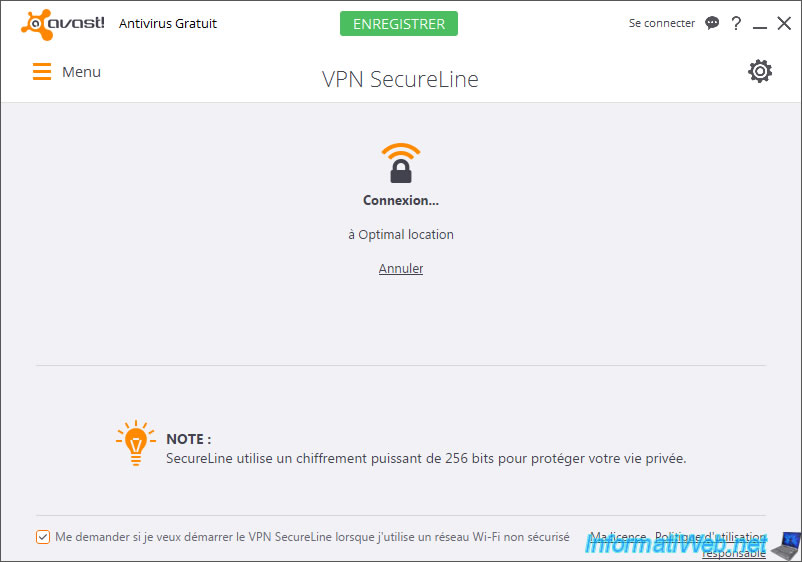 And once connected, the "Connect. You are connected to a VPN, and fully secure." message will appear. 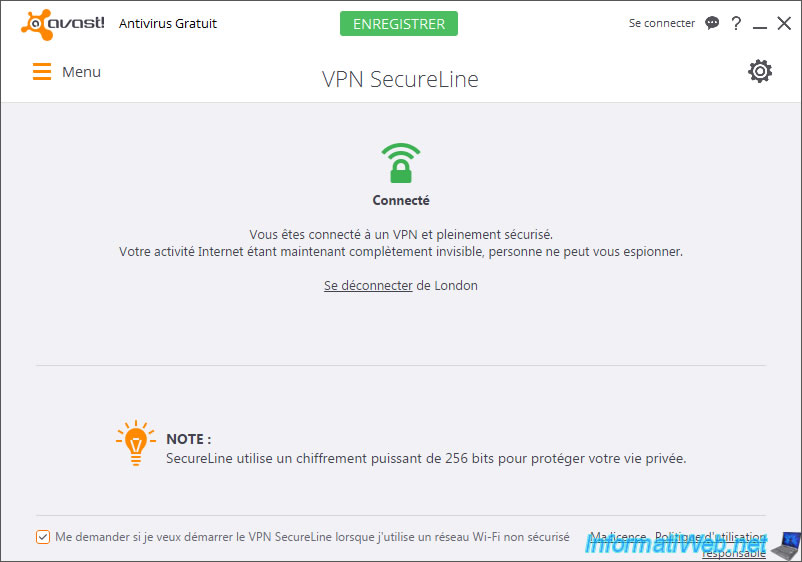 You will also see this little notification at the bottom right of your screen.