Since VirtualBox is an open-source project, you can find different programs that connect to VirtualBox.
In particular, Hyperbox which is a remote VirtualBox virtual machine management program.

On the official Hyperbox GitHub page, you will see that this VirtualBox virtual machine manager will work on a client / server model.

In our case, we will download and install the 64-bit Windows version of these programs.

Since Hyperbox has been coded in Java for VirtualBox for 64-bit platforms of Windows and Linux , you will need :

Once Java is installed on the client PC and the server PC, start the installation of Hyperbox Server. 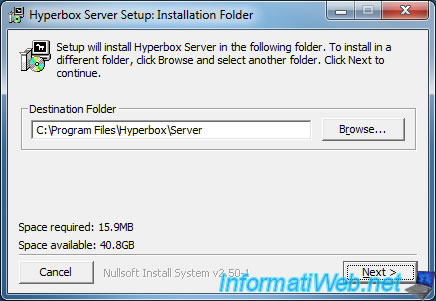 During installation, the installer will warn you that Hyperbox requires the JRE or JDK (in 64-bit).
Click OK if you installed it first. 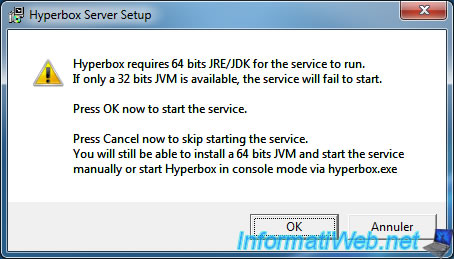 The server installation is complete. 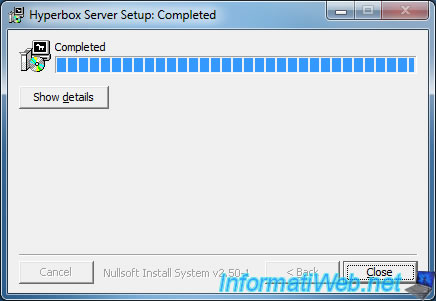 In the list of services under Windows, you will find the "Hyperbox" service. 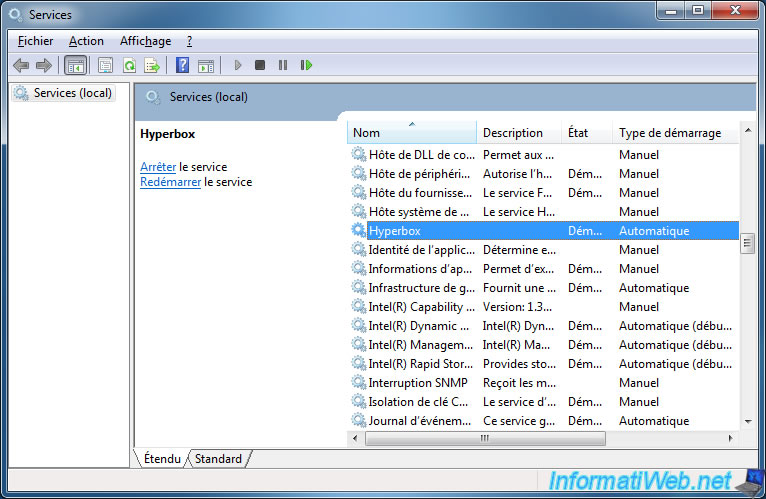 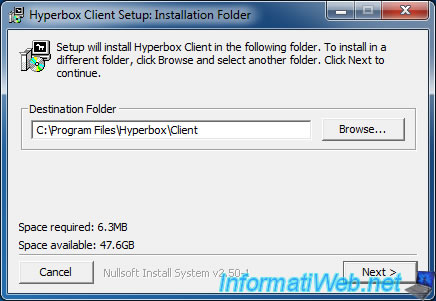 For the client, nothing special. 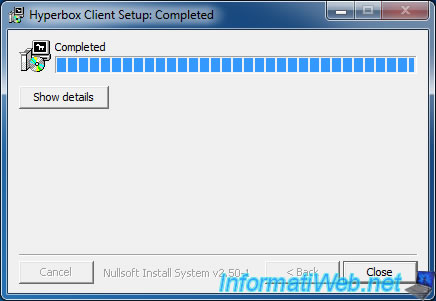 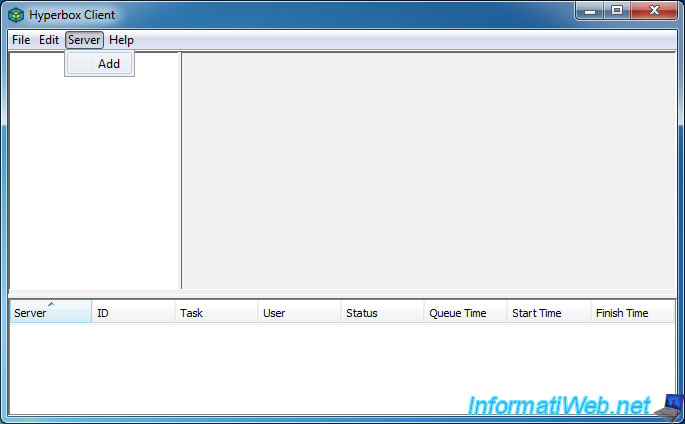 In the "Add Server Connection" window that appears, specify:

Note that the default "admin / hyperbox" credentials are those specified in the official Hyperbox manual. 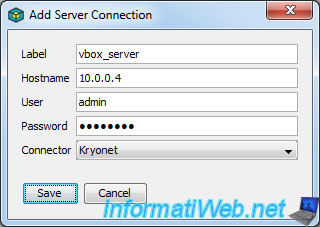 The server will appear in Hyperbox Client, but it will be in "Disconnected" status. 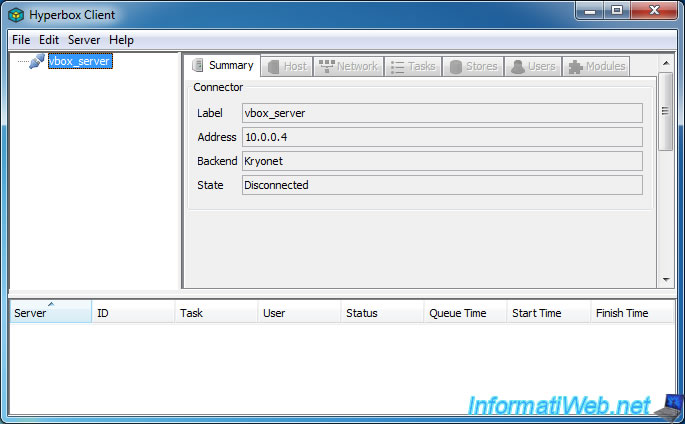 To connect to it, you will have to right click "Connect" on this one. 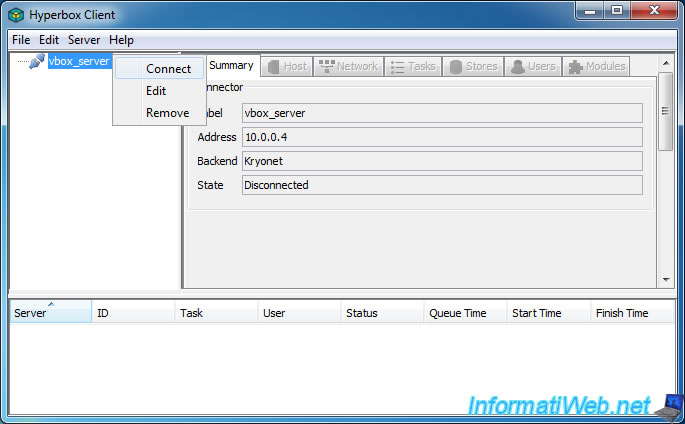 If Hyperbox Server and Hyperbox Client are installed on 2 different machines, you will probably have this error :